How Do You Know If a Circuit Breaker Is Bad? 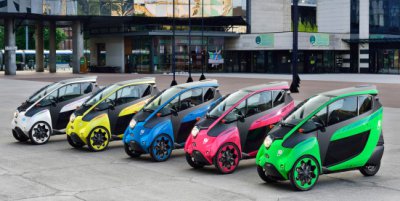 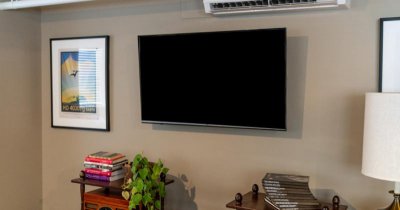 What Are Electrical Vampires? 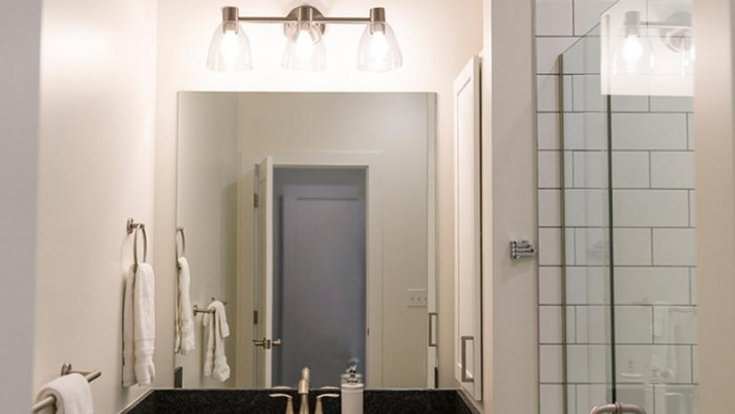 Choosing the Best Lighting for a Bathroom With No Windows 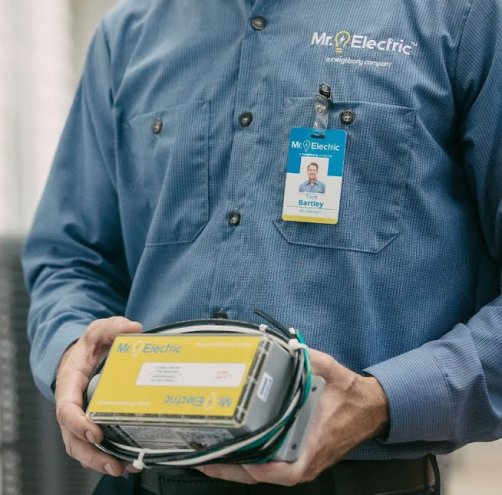 What Are the Benefits of Whole-Home Surge Protection 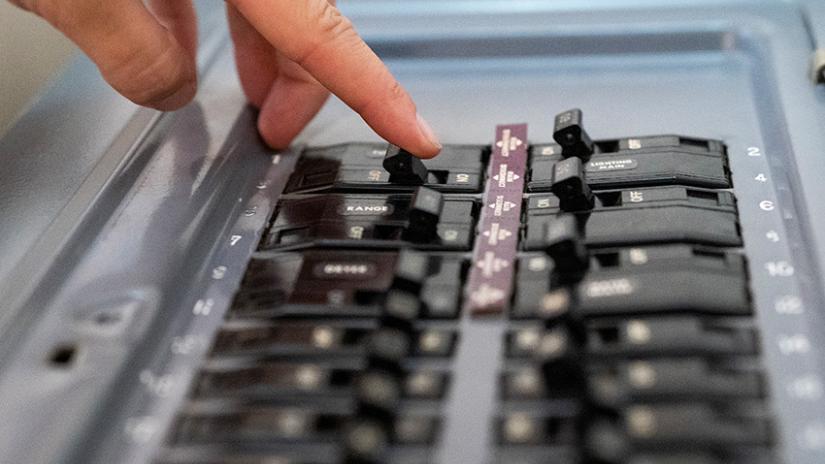 How Do You Know If a Circuit Breaker Is Bad?

Inside the house's electrical panel, a circuit breaker controls everything on the circuit, including appliances, lamps, lighting, and other items. However, circuit breakers can fail just like anything else. It might not be as costly if you catch it early.

What Happens If a Breaker Goes Bad?

When a breaker goes bad, it doesn't protect your home and all of your electrical appliances as it should. As a result, it does not trip when there is an electrical surge. Until you fix it, your home's electrical safety is compromised. If you suspect that your breaker is defective, be on the lookout for a few common warning signs and call an emergency electrician from Mr. Electric if necessary.

How To Tell if a Circuit Breaker Has Gone Bad

When you plug in all of the appliances once more in that room, does the breaker trip? Then this implies there is either a short out or an electrical overload on the circuit.